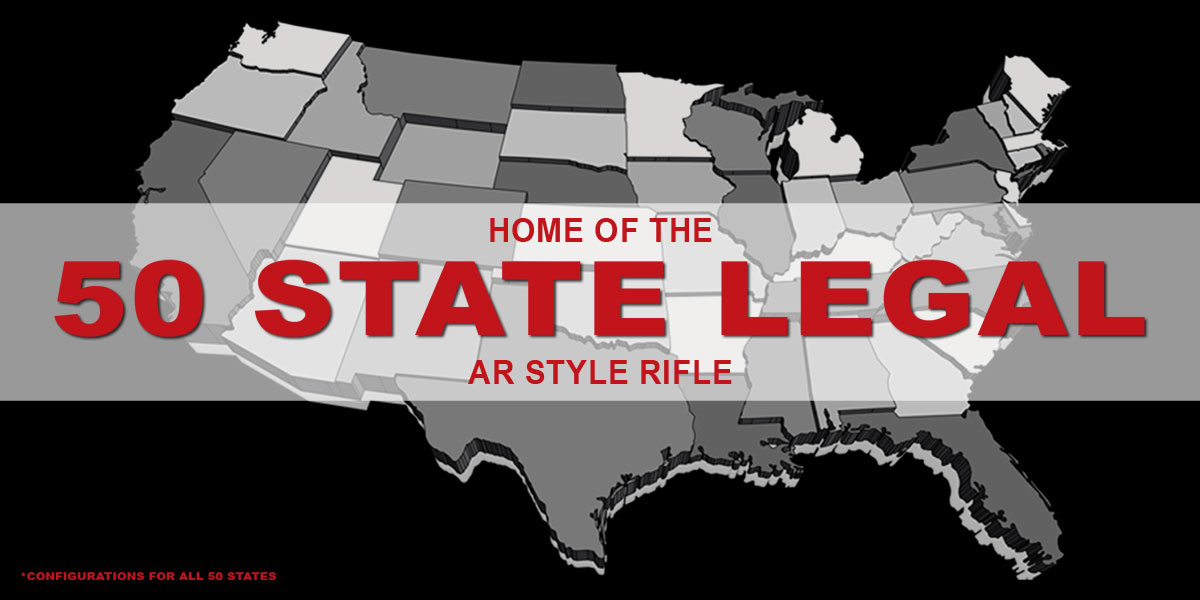 Live in a restricted state?  Click on your state for more details. 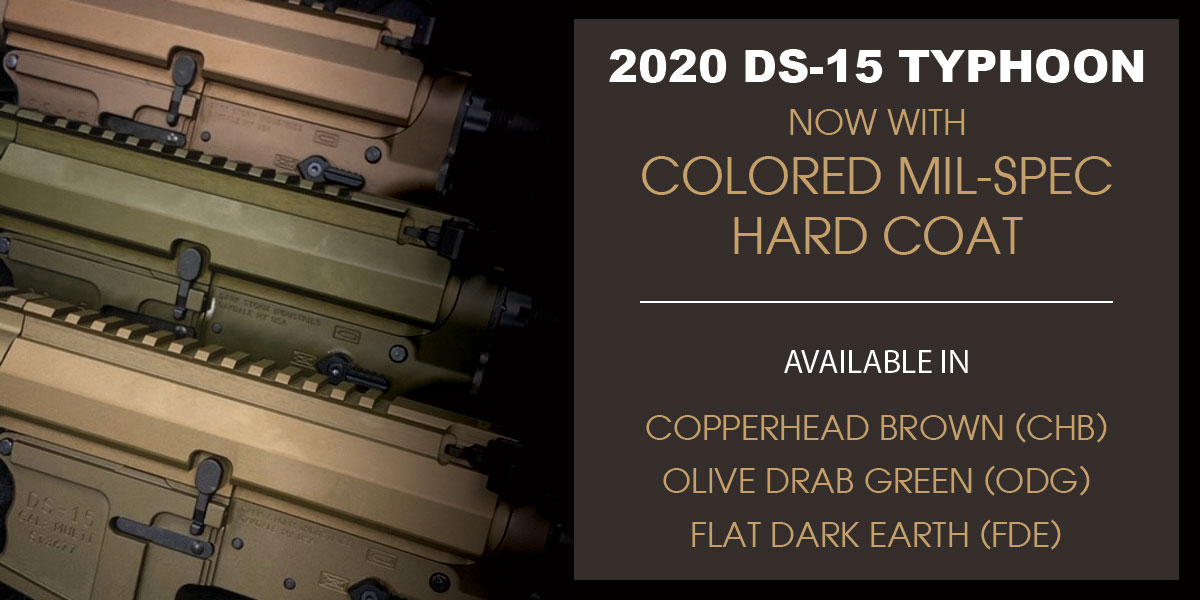 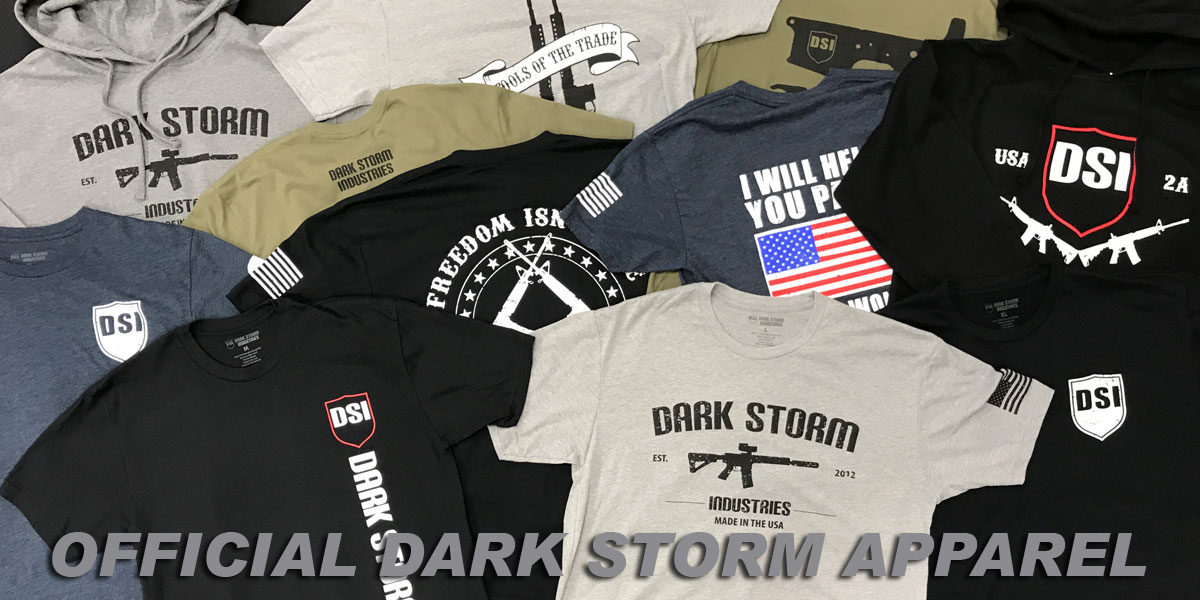 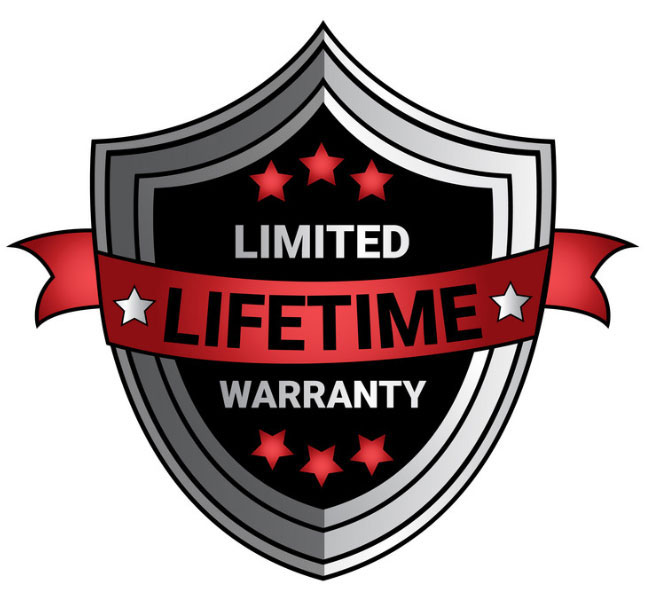 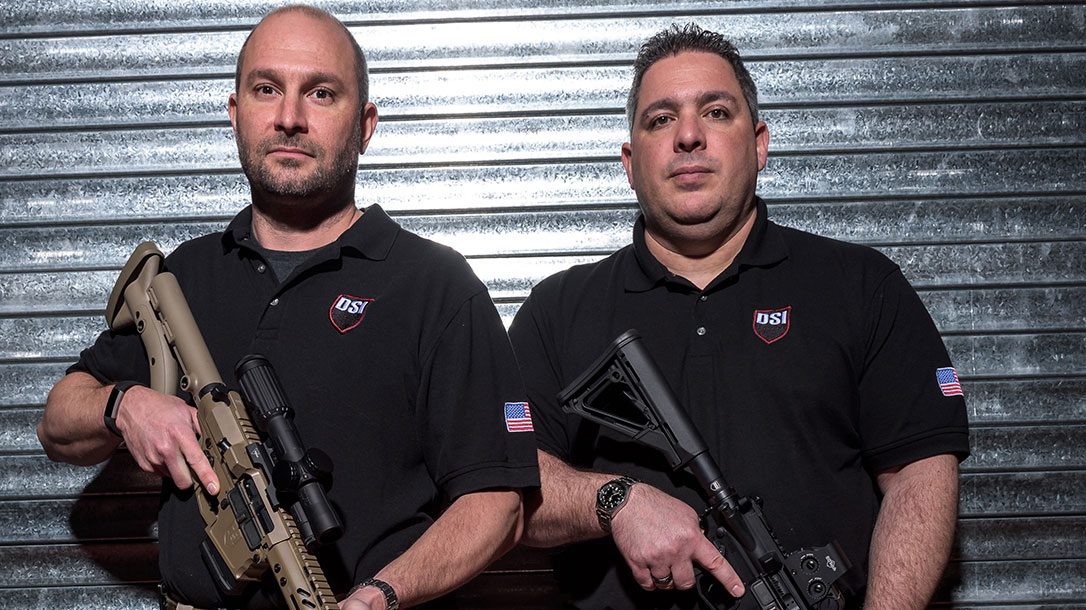 Behind Enemy Lines - Dark Storm Industries, or DSI, is a New York-based firearm manufacturer founded in 2012 in the aftermath of SuperStorm Sandy. DSI began by selling parts and accessories online, but with the passage of the New York S.A.F.E. Act in 2013, the market in New York was turned upside down. With major manufactures disowning the newly restricted market, DSI stepped in and began offering DS-15 rifles that were legal for New Yorkers to own. Business grew with the opening of a retail store in East Islip in 2014. In 2015, DSI expanded their rifle line to include DS-9 9mm rifles and the DS-10 platform in .308 and 6.5 creedmoor. In 2016, DSI moved to their new larger retail store and showroom in Oakdale, NY and began construction on what many said could not be done: A new state-of-the-art indoor shooting range, the first on Long Island in over 30 years. With the new range and training facility now open, DSI began to expand their machine shop allowing them to manufacture the bulk of their own parts on site. In 2017 and 2018, DSI escalated the distribution of their firearms to over 150 dealers and multiple distributors across the country. With a focus on quality and value, DSI continues to offer innovative solutions for legal firearms in all 50 states.